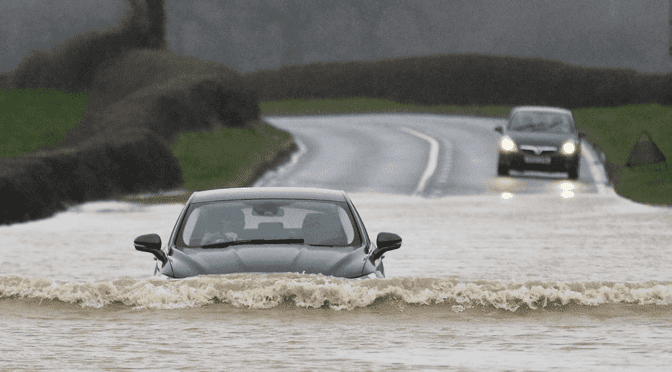 Rain in Melbourne sometimes leads to flooding, and if you happen to drive a car through flood, it will probably be your worst nightmare. Even those who have attended driving course and obtained driving license in Melbourne, ignore taking out their car due to poor visibility, slippery roads and large potholes with puddles. However, if you are forced to drive in floods, follow the below-listed tips to stay safe:

If possible, avoid driving through massive pools of water. Some of the puddles may be relatively shallow, but there could be some deeper ones that might put your safety at risk. Watching other cars, bikes and pedestrians will be helpful in gauging how deep the puddle is before wading through.

Try to take precautions such as checking Google Maps, following traffic updates, asking people for directions and finding alternate routes. Also, you should be very attentive while driving and don’t wade through unless you are certain about the flooded roads.

If it floods suddenly, keep moving through the water. Avoid accelerating suddenly, braking too hard or stopping your vehicle. Also, use a lower gear and keep the engine reviving on the higher side. This is because water puts strain on the engine when you wade through water and your car starts stalling when you drive at the third gear.

If your car stops in standing water, water may creep through the vital parts such as exhaust. Your car gets stalled and you may end up getting stuck in the middle of the road.

If the car has stalled in a flooded area, don’t restart it immediately. This might put more pressure on the engine and associated components, resulting in costly repairs. If the water has entered the engine, switch off the car to avoid further damage.

If you need more tips on how to drive through flood or need special training to enhance your driving skill, you can approach the driving instructors of Sprint Driving School – a leading driving school in Melbourne. To know more about our driving courses, call 1300 731 330 and talk to us today. 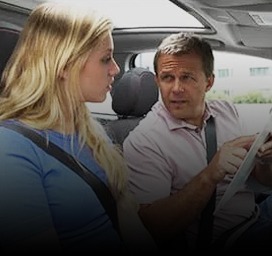 Get a Free Lesson 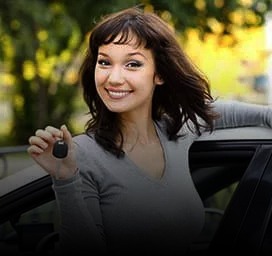 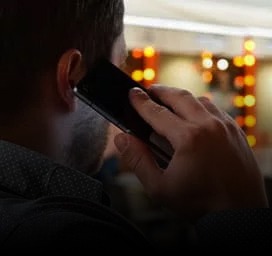 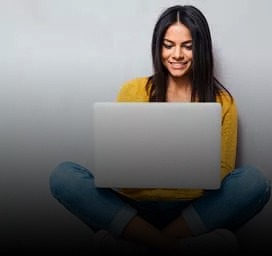 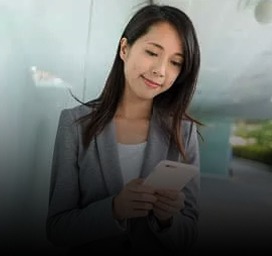